The Genre Smashing Trio Where Bach and Bieber Collide…

Born out of the practice room s of Julliard and the Colburn School, TAKE3 lives at the intersection where Pop, Classical, and American Roots collide.

With a flair for the wild and unexpected, the genre-defying trio, TAKE3, brings the refinement of a rigorous classical music background and infuses it with rock-star charisma. Trained at the world’s top conservatories, TAKE3 has expanded their repertoire from Bach and Beethoven to Bieber and The Beach Boys. Known for their infectious and down to earth onstage personalities, this threesome leaves their indelible mark on captivated crowds around the country performing their arrangements of top pop hits, Americana, and classical favorites. Although only in their 4th touring season, the trio already has an impressive touring history, visiting PACs and performing with orchestra in most of the 50 states and appearing in 60 performances around the globe each season.

TAKE3’s interactive lighting shows, comedic stories of their journey from basement practice rooms at classical conservatories, to packed stadiums playing music far from the Beethoven they grew up with, come together in unforgettable experiences that have fired up concert goers all over the nation.

TAKE3 offers shows with dancers, full orchestra, small backup band, as well as trio only. In addition to extensive touring, the group has earned accolades for its outreach programs for children of all ages, delivering a message of hope, inspiration, and the importance of following dreams with vigorous tenacity.

TAKE3 was created by violinist/vocalist, Lindsay Deutsch, Yanni’s violin soloist, with whom she has toured throughout most of the 7 continents. Ms. Deutsch began her career as a classical soloist, performing concerti with Symphony Orchestras around the country. Her performance of Astor Piazzolla “Four Seasons of Buenos Aires” with the Los Angeles Chamber Orchestra, conducted by Jeffrey Kahane, was selected for NPR’s Symphony Cast Program. Ms. Deutsch has become an ambassador for the Violins of Hope project, performing on violins saved in the Holocaust in venues around the country, including the Soraya center in Los Angeles and with the Livermore Symphony in San Francisco. Ms. Deutsch can be heard throughout Netflix’s popular show, The Witcher and the Hulu series All About Pam. Her performances on these Sony soundtracks reached No. 1 on the Billboard charts and received millions of streams worldwide. 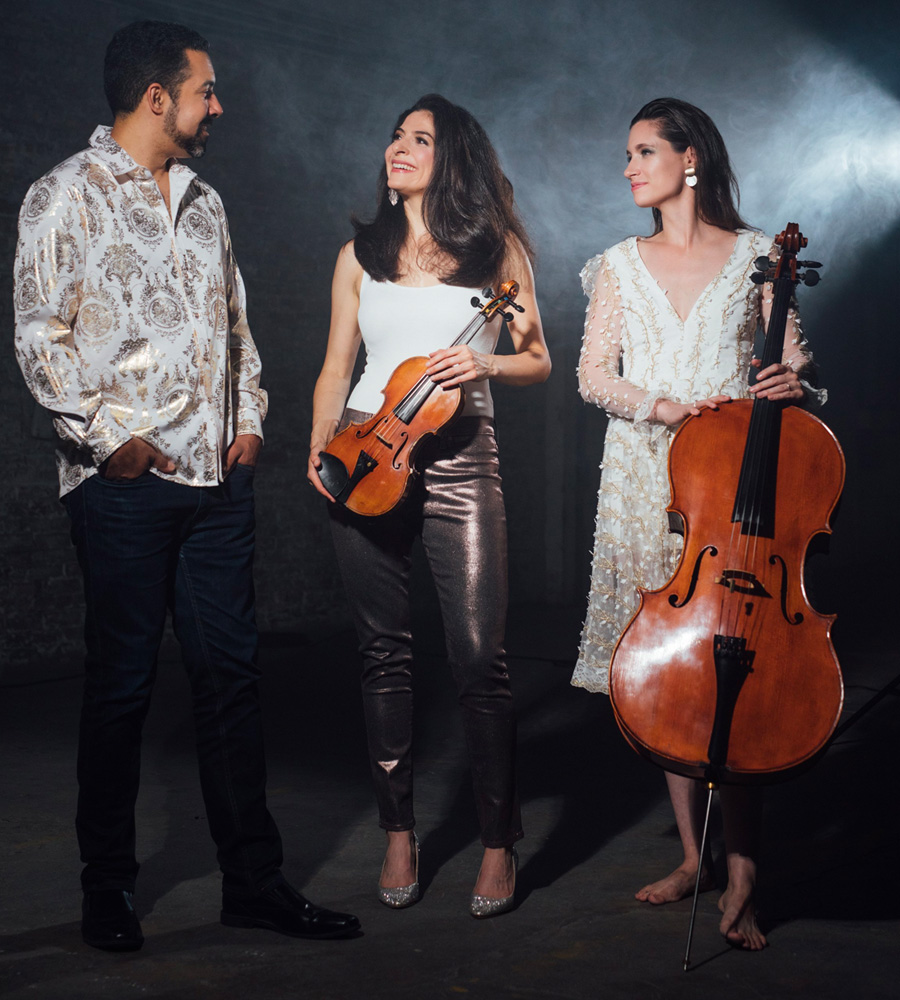 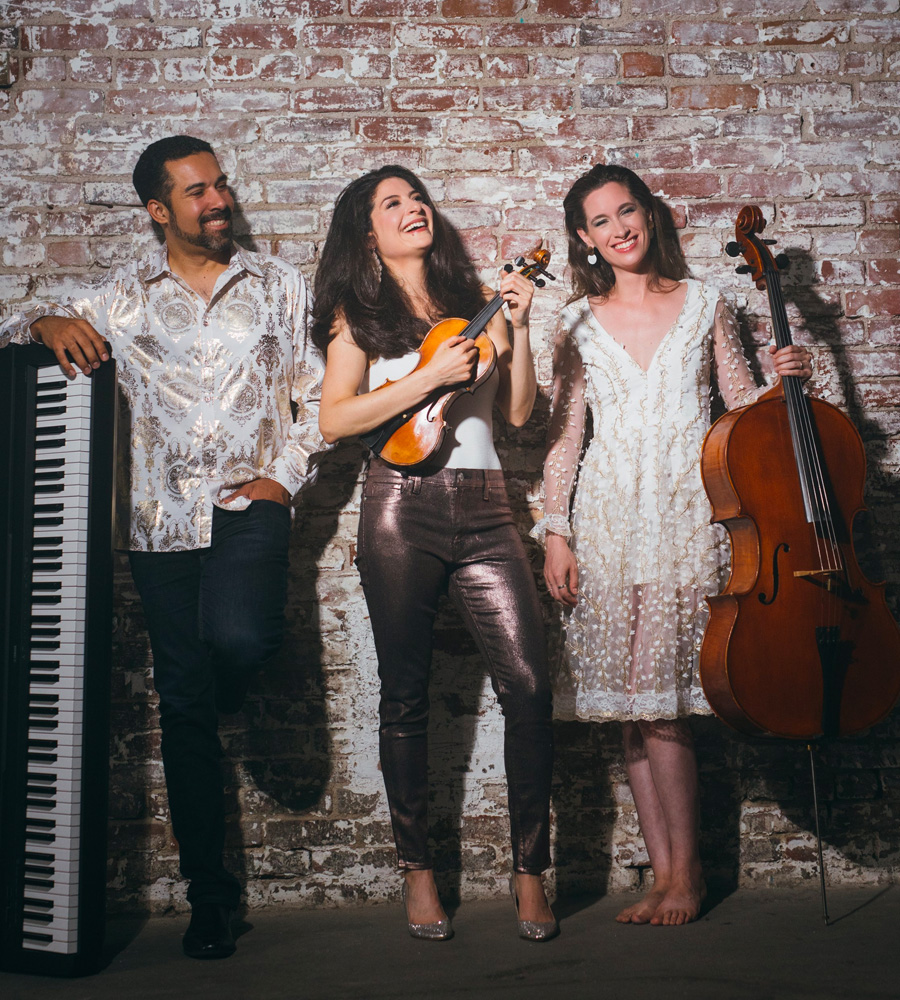 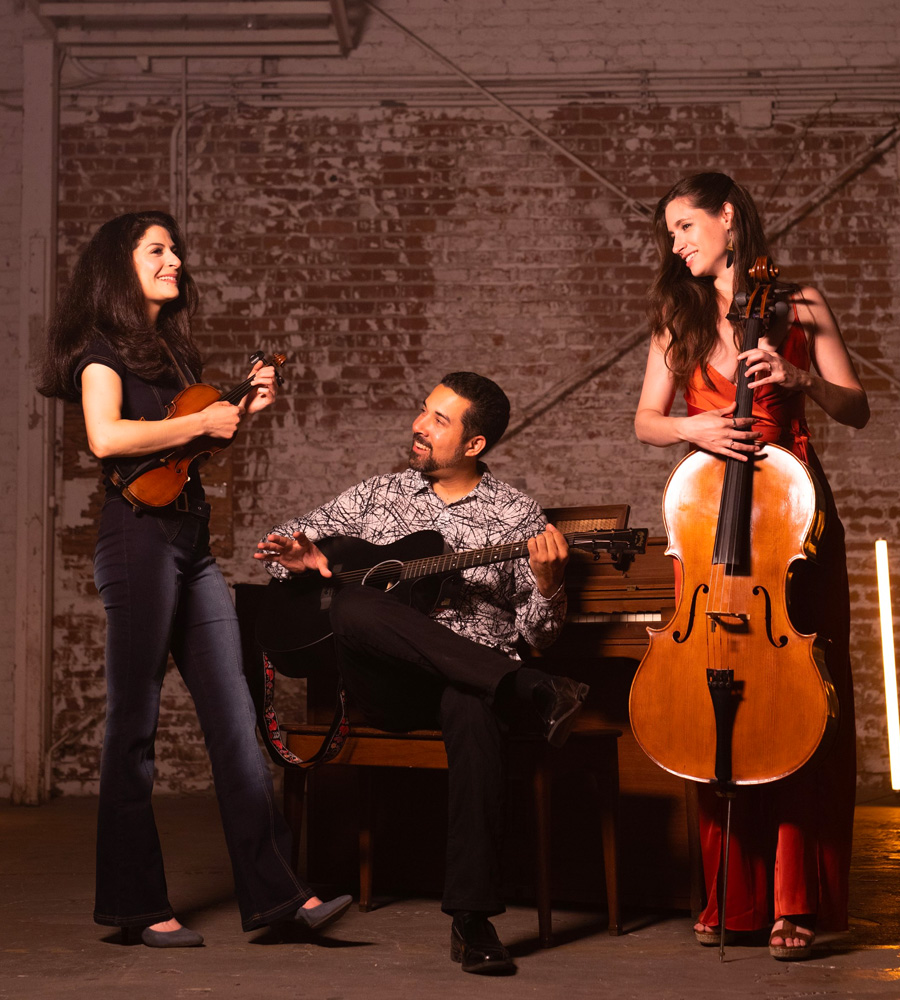 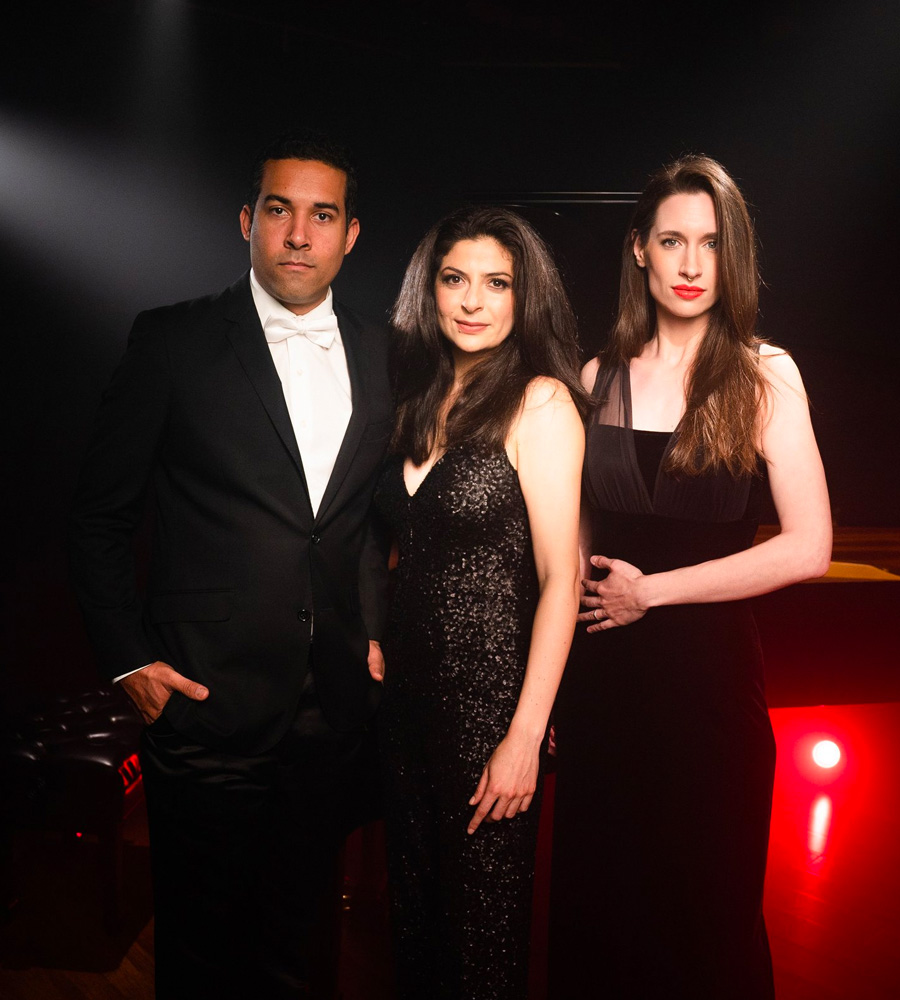 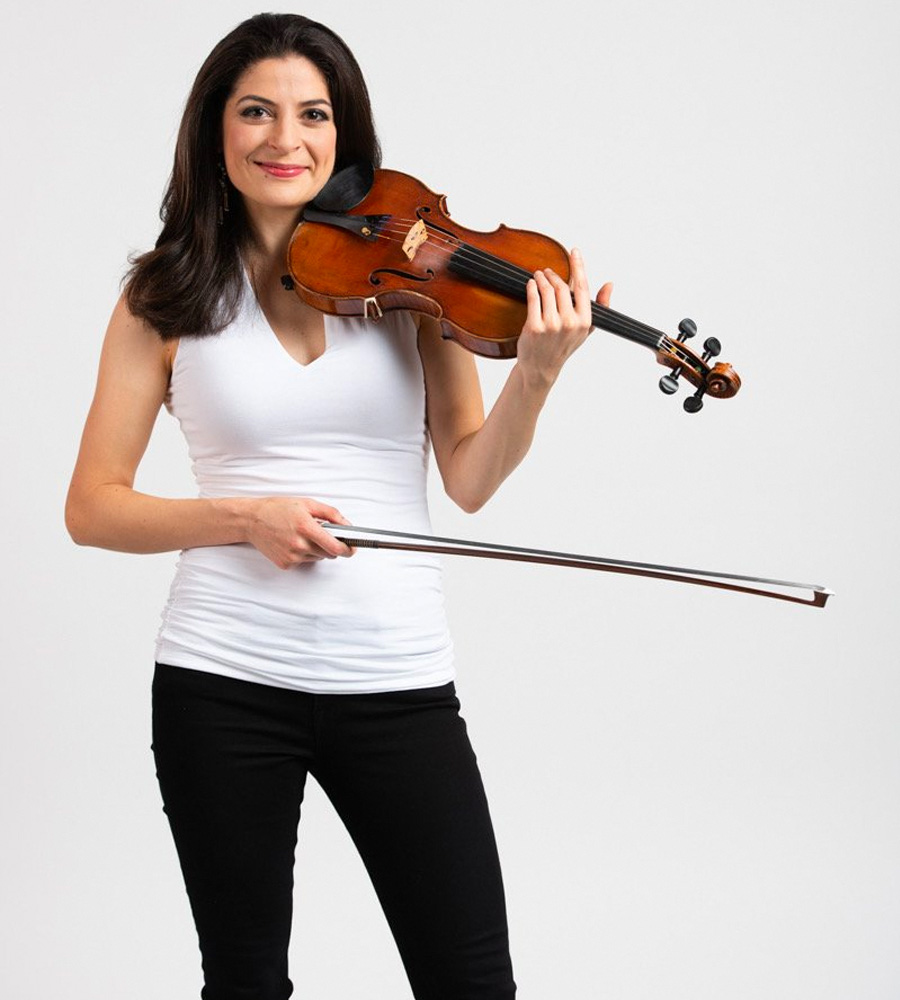 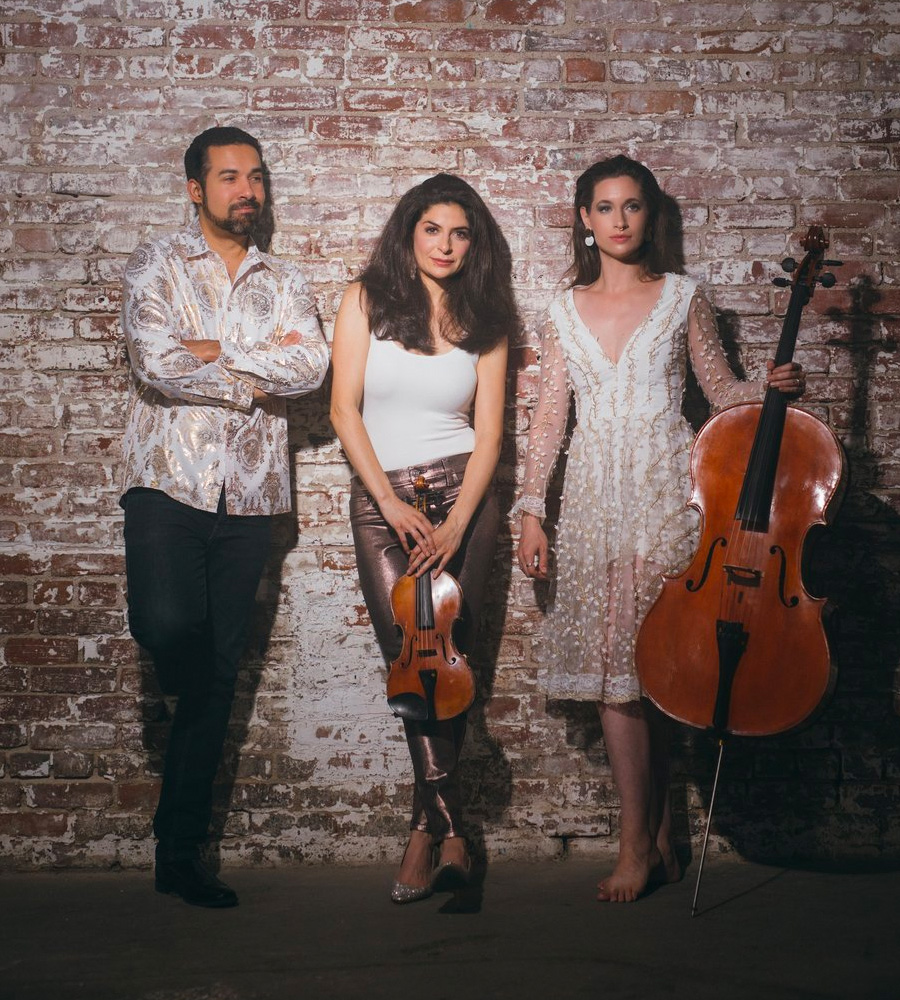